The Book Of Zohar 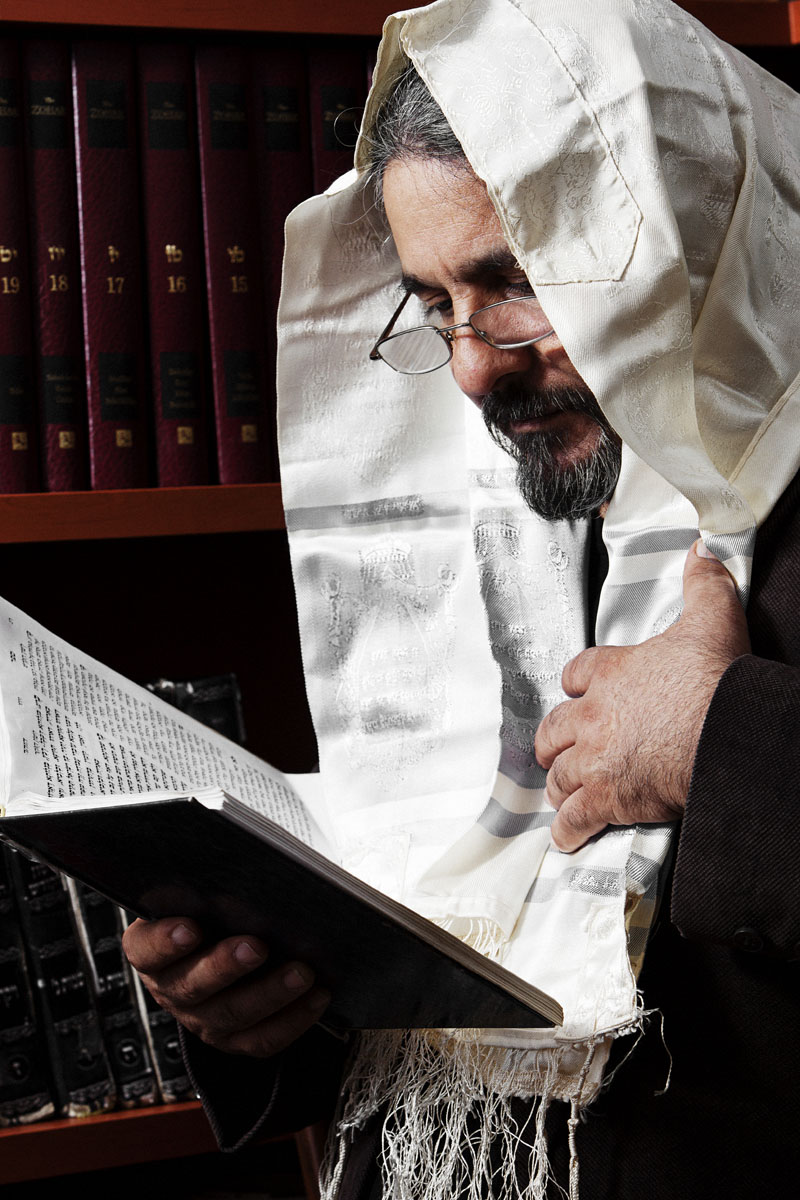 The Book of Zohar as main source for the practical Kabbalah

Since 1280 a.c the main essays in the Kabbalah literature appeared, they were what now known as the books of Zohar (The Zohar books are the foundation in the literature of Jewish mysticism known as Kabbalah).
The Zohar first appeared in Spain in the 13th century, and was published by Moses de Leon. De Leon’s work ascribed to Shimon bar Yochai.
The book did not received the publicity or recognition which was expected from it, and was famous only inside the Kabbalistic community.
The sanctifying of the Zohar and its wide influence became powerful due to the traumatic Alhambra Decree also known as the Exile of the Jews from Spain in 1492.

The Kabbalah revealed as consolation to the suffering of the Jewish nation, it was the source of wisdom to the spiritual worlds and also gave them solution to daily problems, during the years it started to take an important place in Judaism.
Today, Kabbalah (Books of Zohar) is no longer a closed and forbidden cult, it is now known and accessible to everyone and anyone who wish to learn and take a part in the wisdom which lies in it.
Additional encouragement to The Kabbalah sanctity came when it went into printing in Mantova at the 16th century and started to be distributed in printed addition.
This effect reached its peak among the Zefat Kabbalists, especially in the Arizal Kabbalah, which many of the mystical ideas were hung on the interpretation of the Zohar books (Kabbalah).
Zohar books (Kabbalah) became the main source of Jewish mysticism, and bought him a place alongside the canonical Bible and Talmud.
However, over the centuries, since the appearance of the book through the Enlightenment period, there were those who opposed to it for various reasons and the controversy over the Zohar Books (Kabbalah) extends to this day.
During the 15th century the innovations in the Kabbalah diminished, and in 1492 there was a profound change in the Kabbalah location. After the expulsion from Spain the center of gravity moved to Zefat (in Israel).
[/vc_column_text][/vc_column][/vc_row]